Having worked with the festival since 2009, I’ve become a bigger part in their branding each year. In 2009, I started by developing a poster and front cover for the programme. In 2010, I developed the front cover and the rest of the programme, along with a new logo. In 2011 and onwards, I’ve worked with them to develop a whole range of promotional materials including tickets, flyers and posters.

This year, as part of their 25th annual festival, I gave the branding a few tweaks to make the most of the special occasion. I introduced a secondary 25th Anniversary logo to make people aware it was a special year, I redesigned the inside of the booklet to be clearer and bigger, I redesigned the tickets to also be clearer along with the beer cards.

Most importantly, we redesigned the whole website at chesterbeerfestival.co.uk to coincide with the new branding. This also tied in with an overhaul of the graphics used on Facebook and Twitter, bringing both print media and digital media together in a consistent, and attractive campaign. 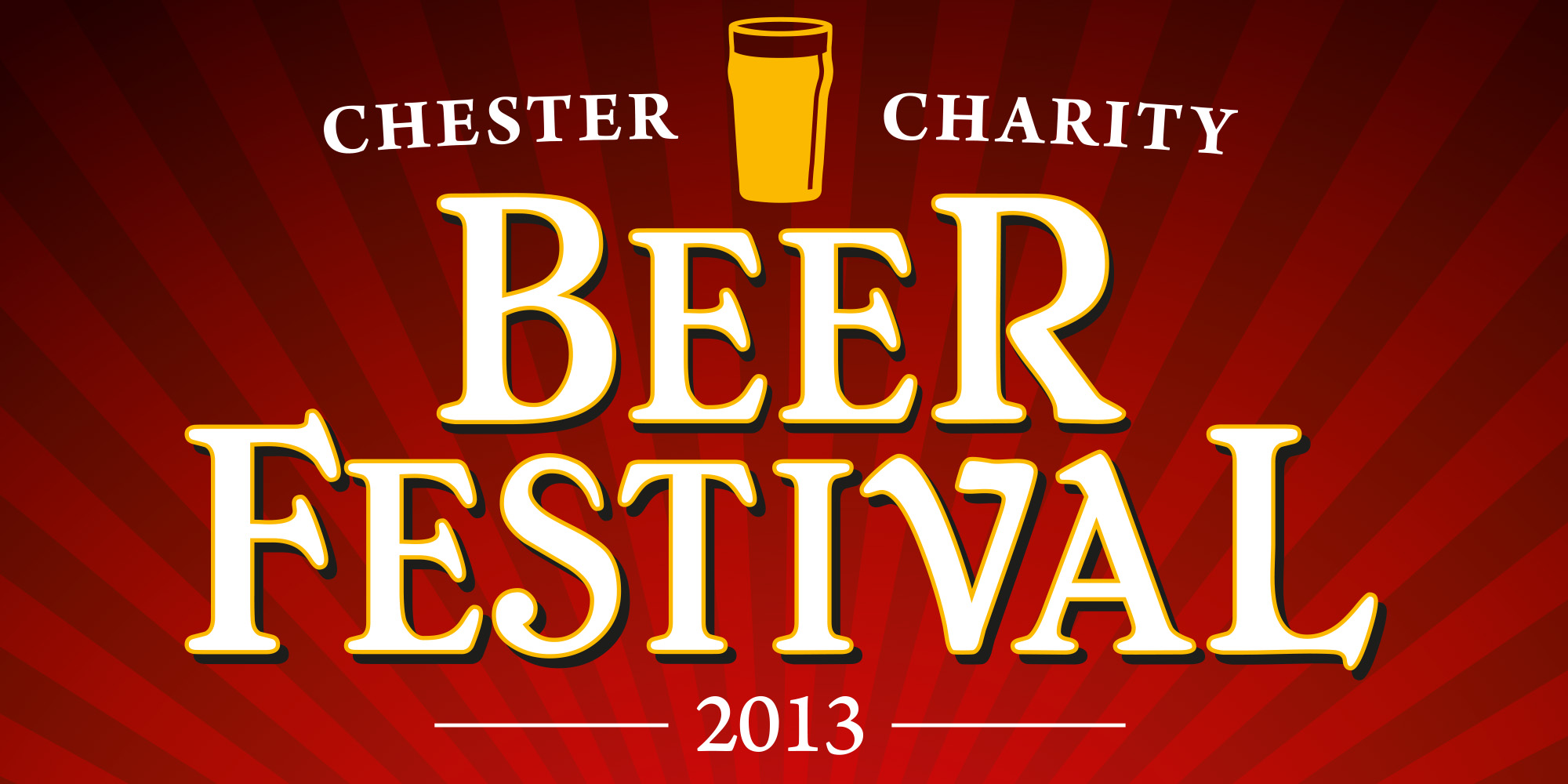 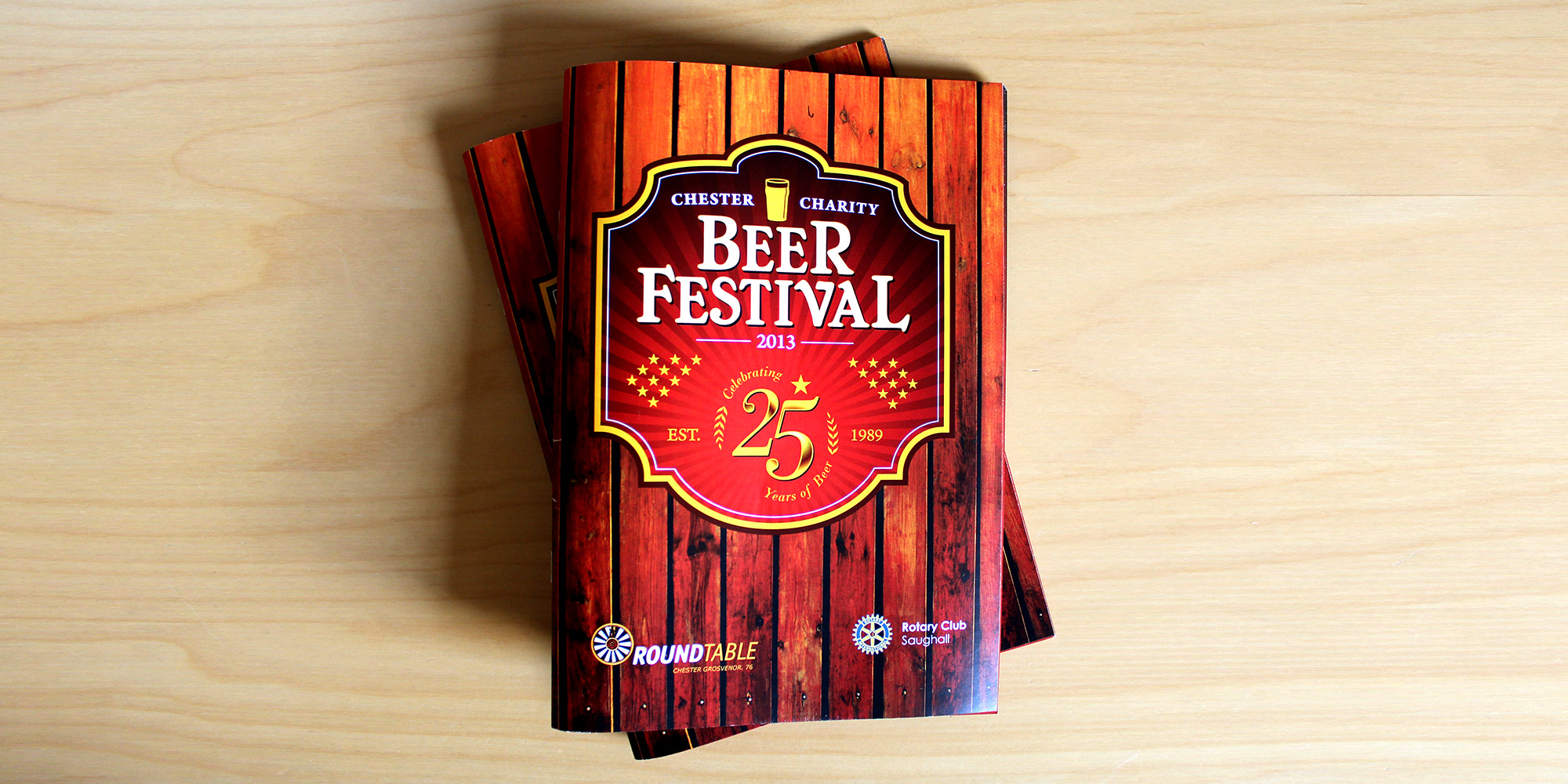 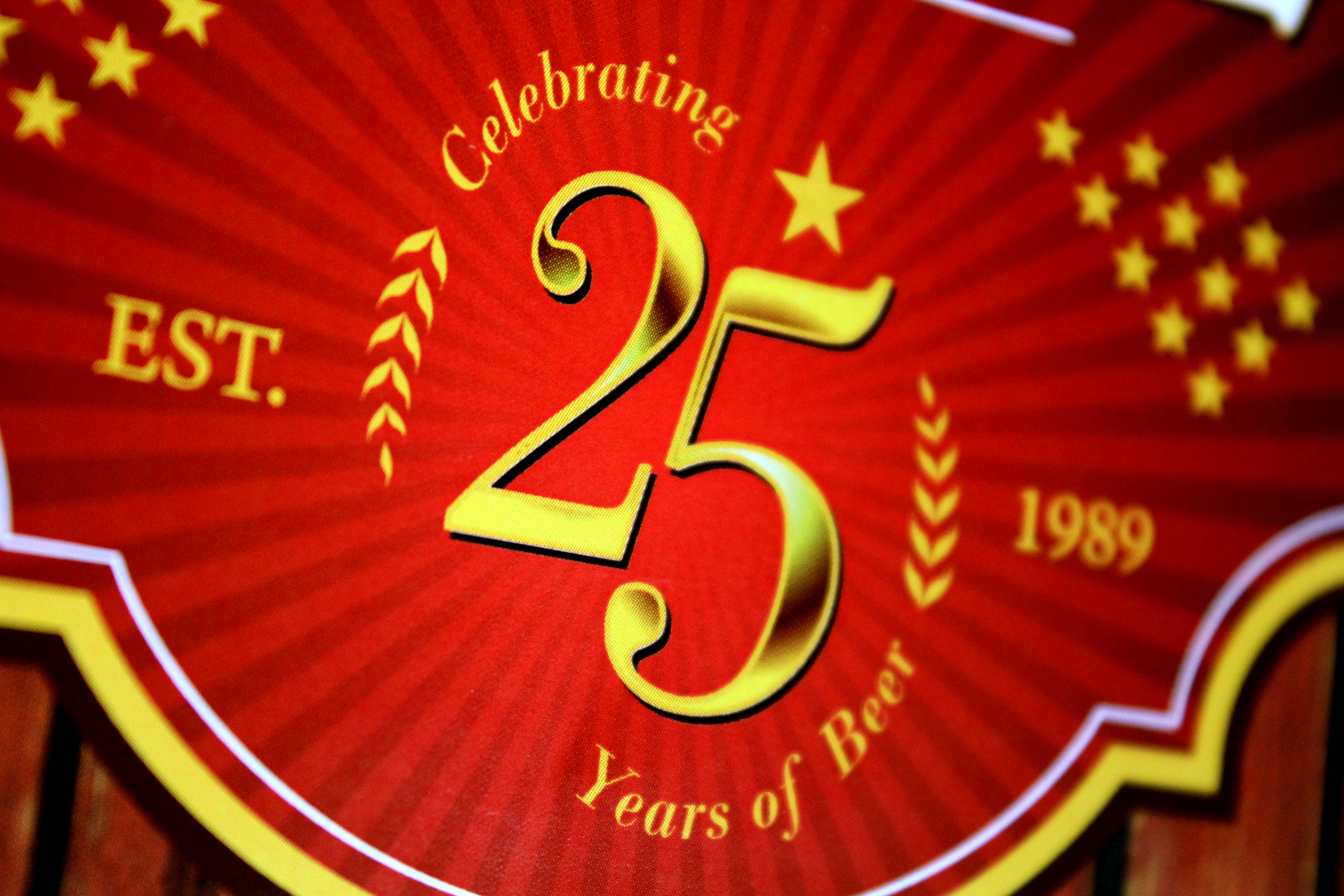 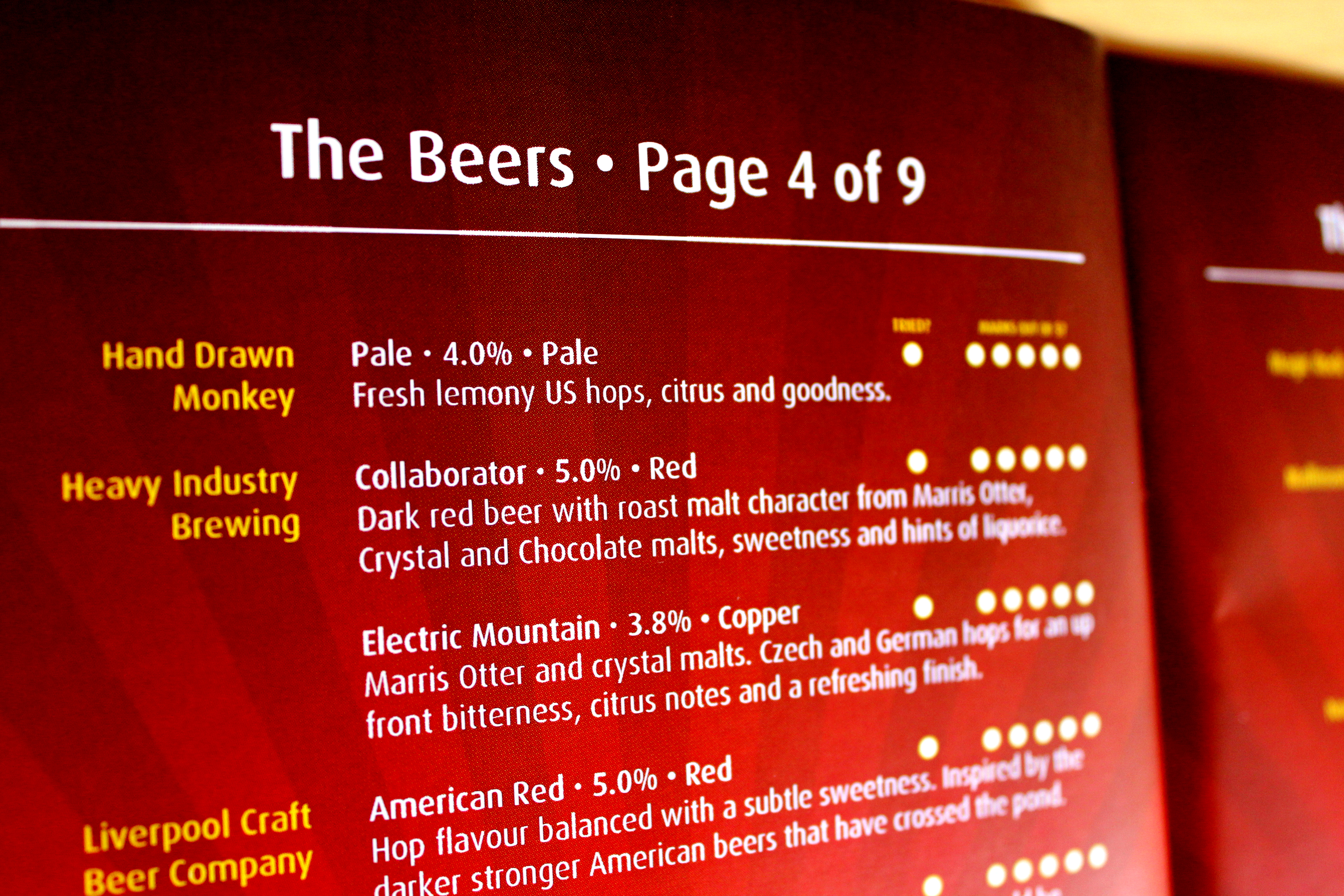 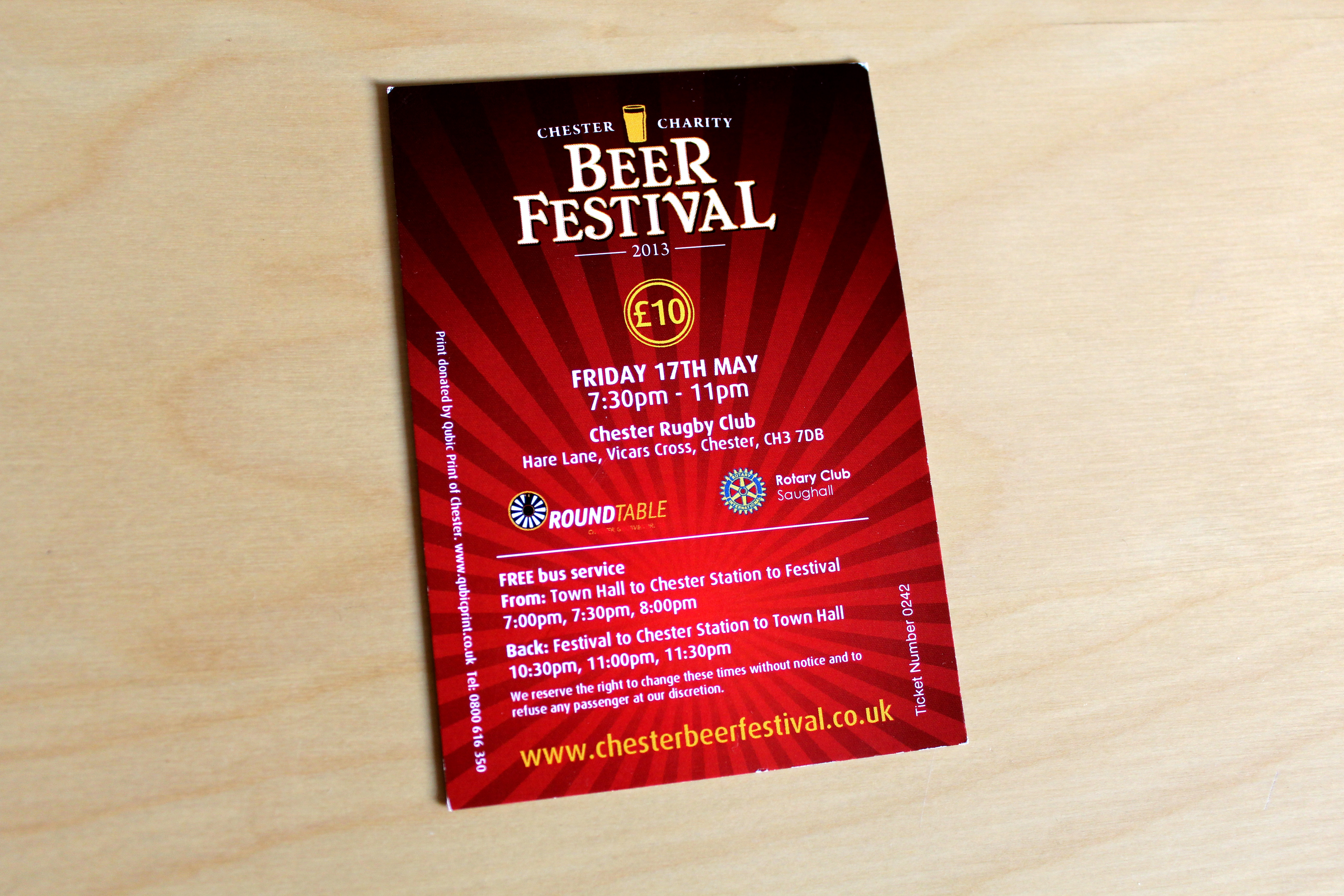 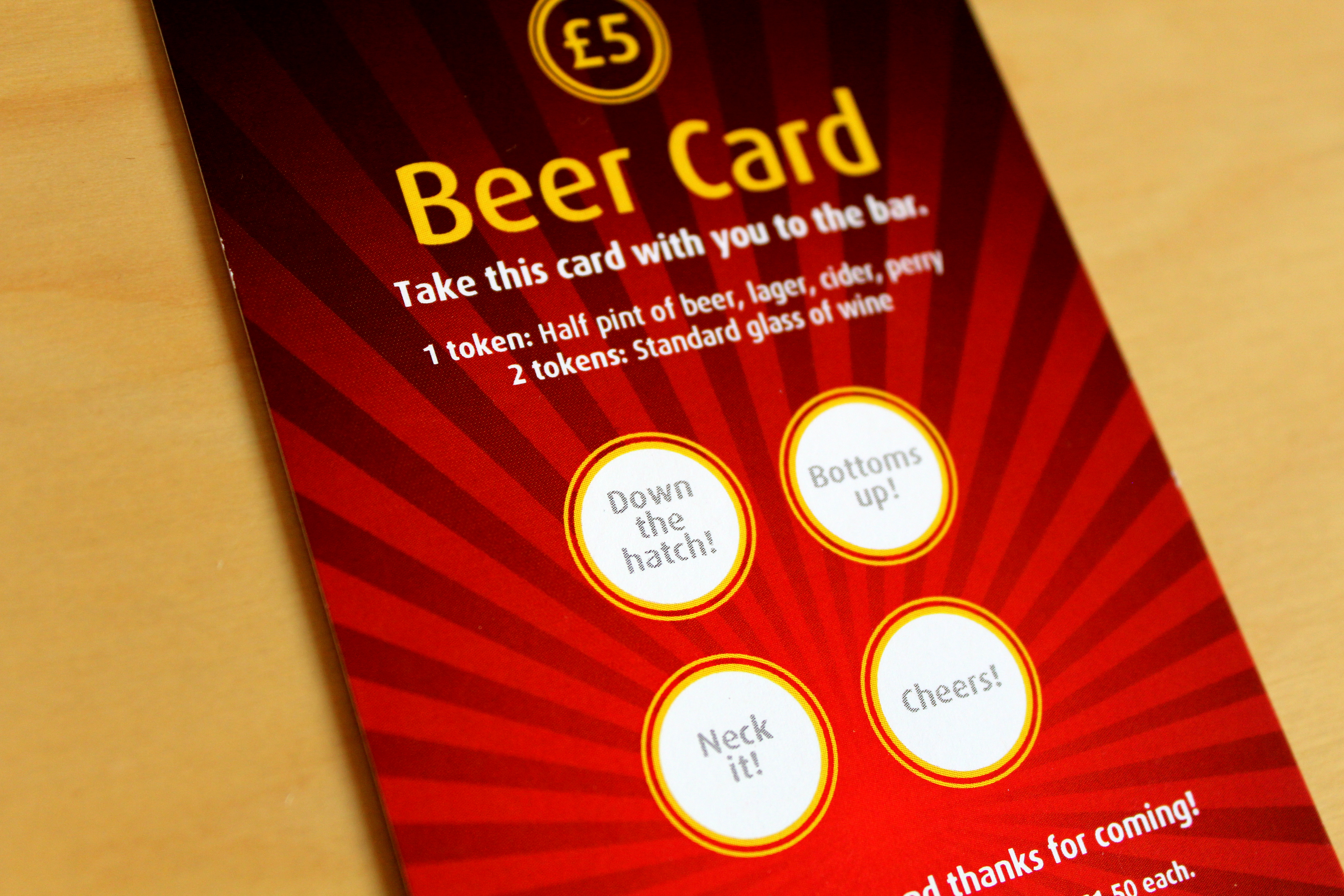 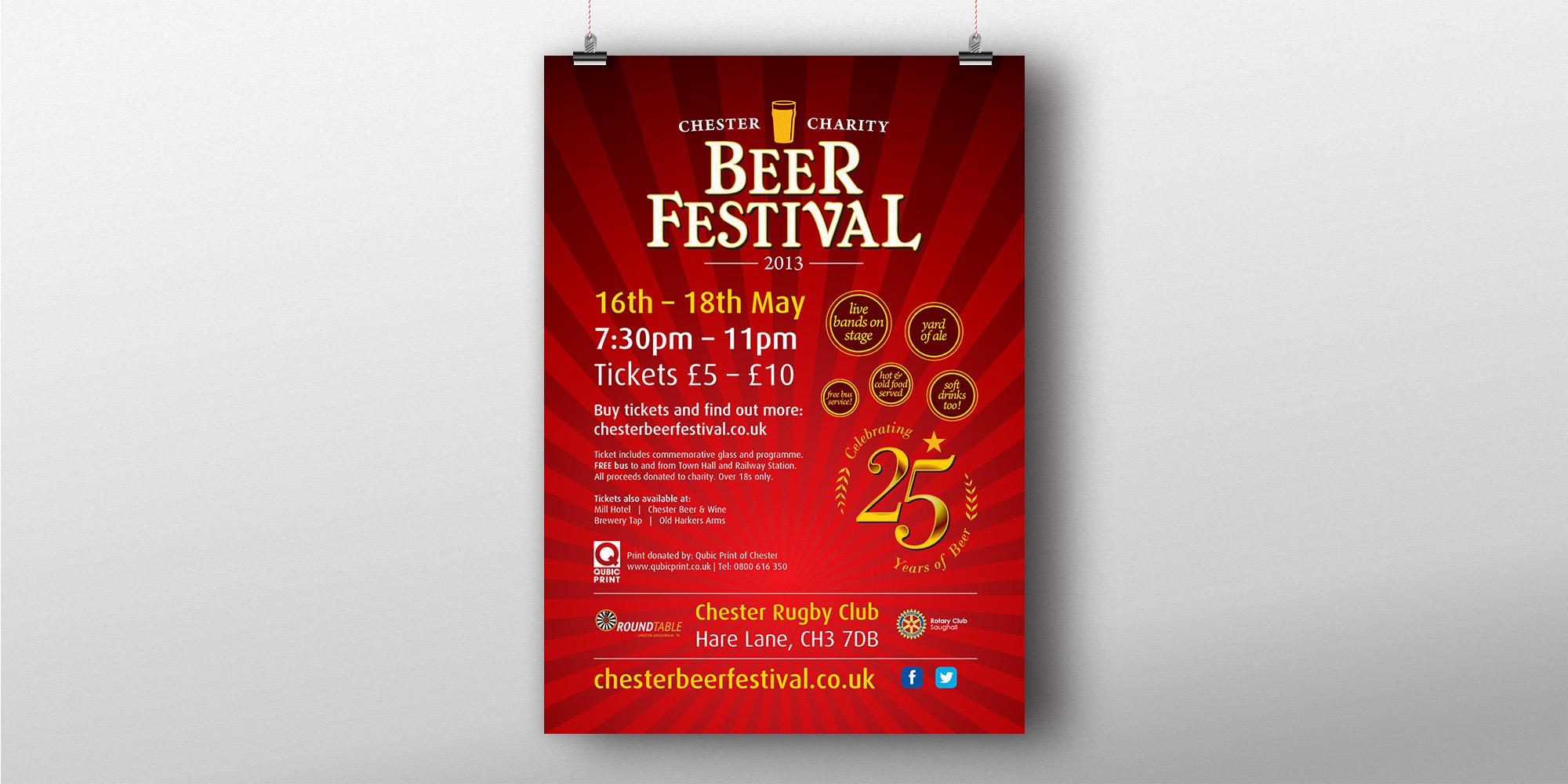 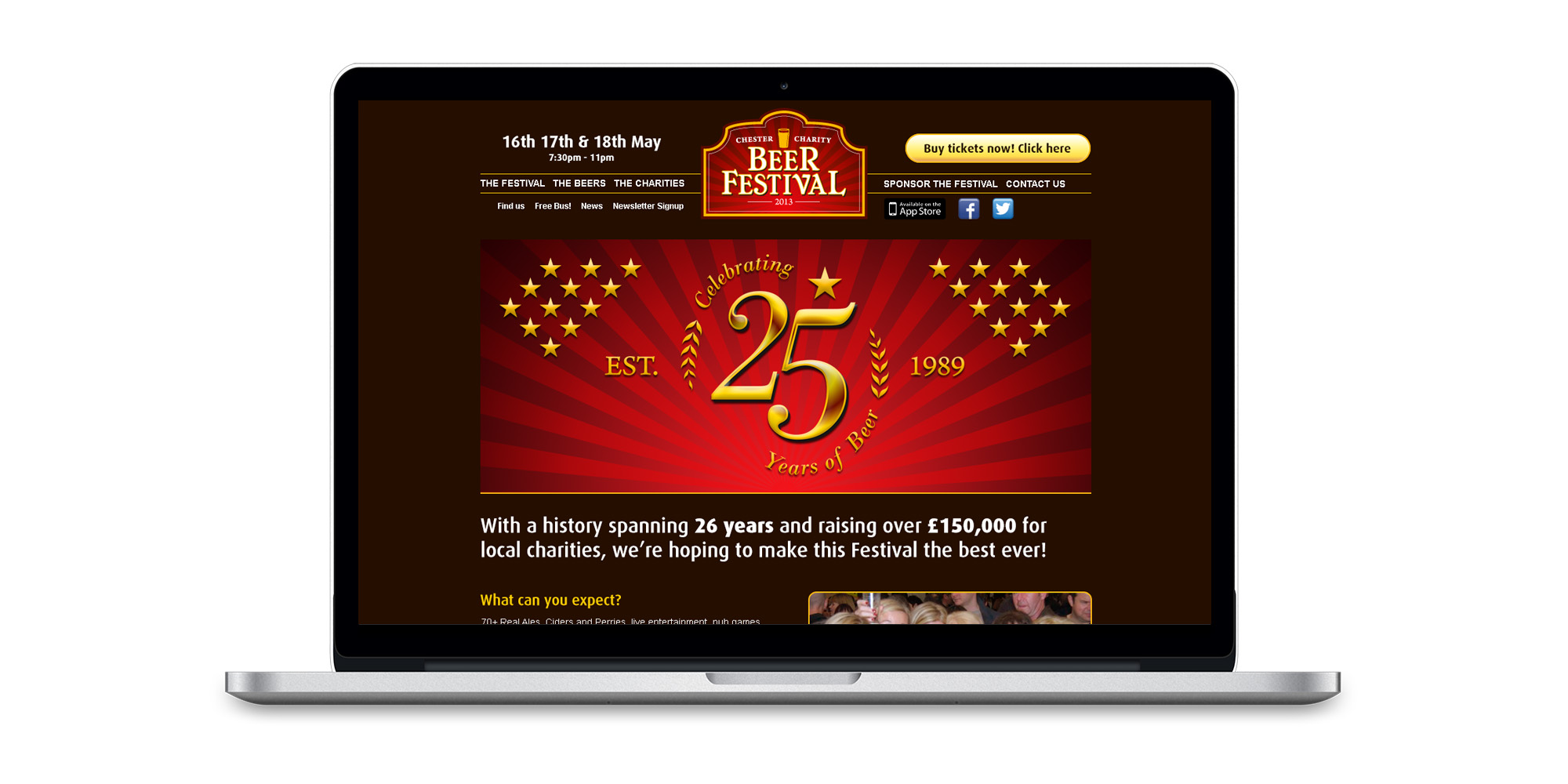 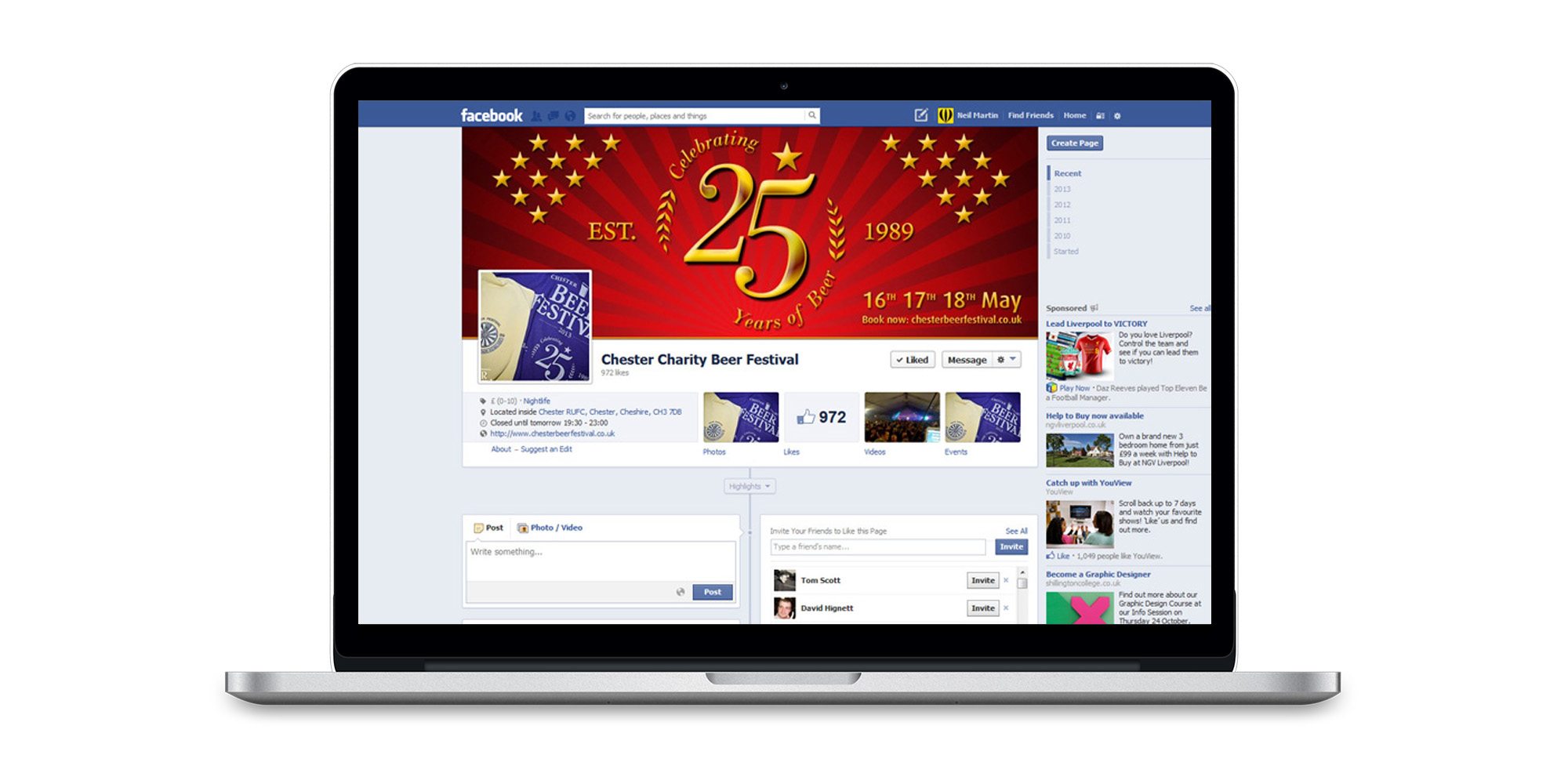 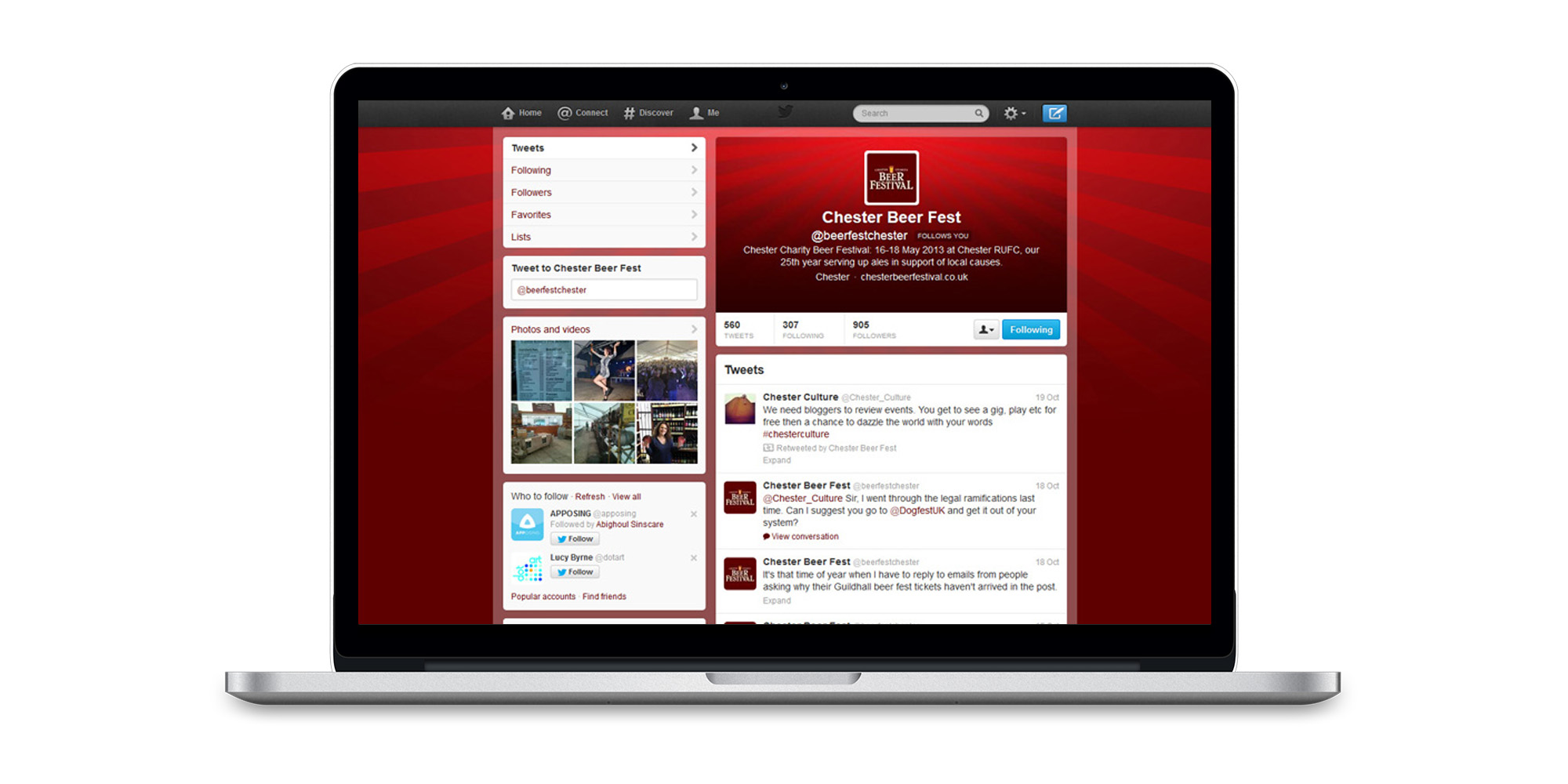 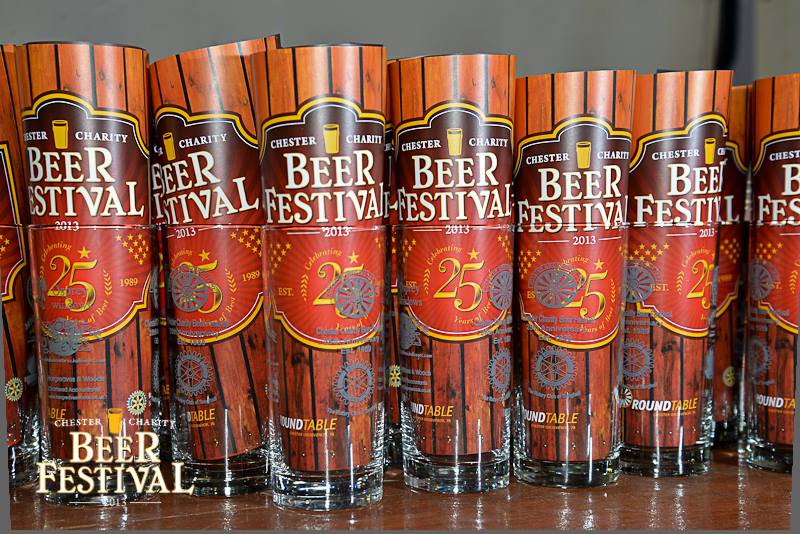 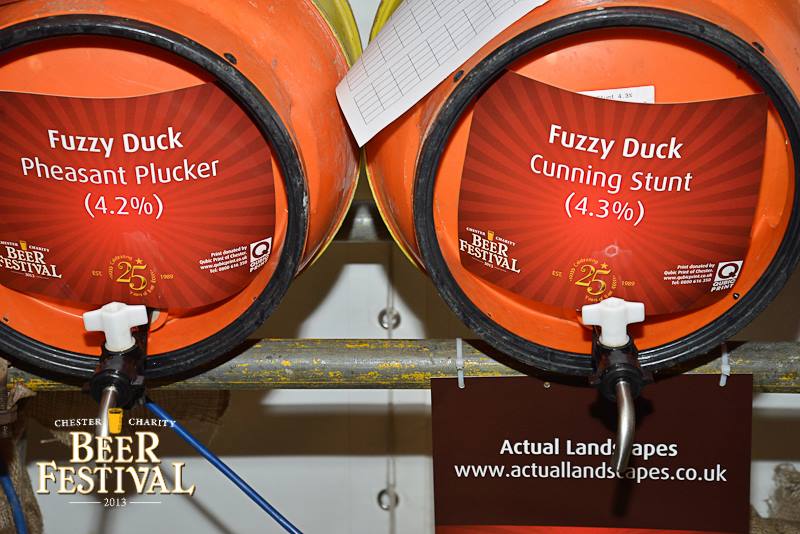